Skip to main content
Showing posts from February, 2013
View all

February 28, 2013
beauty beauty is in the eye of the beholder Big Other Holy Motors meaning metacinema metatheater Oscar snubs psychotic The Oscars
+
3

Beasts of the Southern Wild (review) & AT: Criticism

Welcome to Screening Notes, my analytical movie review site!
I'm a proud cat dad, culinary amateur, and purveyor of socialist propaganda.
I greatly appreciate comments, positive or negative, so please don't be afraid to speak your mind.
Looking for a review of a specific movie? Try the search bar above or select "Film a Film" to browse an organized archive of my articles in the toolbar above.
Like what you see? Use the links below to follow me on Letterboxd, Facebook, or Twitter! 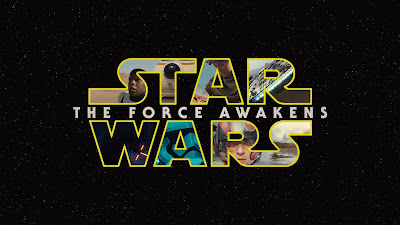 Everybody knows the story of Star Wars . Even if you haven't seen the original three movies made between 1977 and 1983, you will recognize their structure. As every modern review of them loves to point out, they are a close adaptation of Joseph Campbell's Monomyth (aka The Hero's Journey), and as such their story of a young boy answering the call to adventure is a familiar one to audiences of any age or literary expertise. But it's in the details that this tale begins to take on political significance.