The Lives of Others (review)

It has been far too long since I reviewed something made outside of the ubiquitous Hollywood machine, and thanks to a recommendation from my friend Alex (who also recommended Zardoz) I now have the pleasure of bringing you a review of The Lives of Others. This is the second movie in what will be a short series of reviews of movies recommended by my friends and family (the first being Sunday's review of Sucker Punch). The contrast between this German feature and my previous review is quite unfair: while The Lives of Others succeeds where Sucker Punch fails, the latter at least tried to do something new. Whereas Sucker Punch is just one well-intended failure in a sea of much worse action/thrillers, The Lives of Others belongs to the best of the best of foreign film.

The movie takes place during the reign of the German Democratic Republic in East Germany and tells a morality tale about surveillance and nationalism. The story here operates on three levels. First there's Georg Dreyman and his girlfriend Christa-Maria Sieland, a playwright/actress couple that write and put on plays that are approved by the restrictive government. At the second level there's idealistic Stasi agent Hauptmann Gerd Wiesler who decides to put the former under full surveillance after watching their most recent play. Finally there are the scenes within the government itself where Wiesler reports to the much more pragmatic Oberstleutnant Anton Grubitz.

Wiesler begins monitoring Dreyman and Sieland with only the government's benefit in mind, but as he learns more of the details of their life he becomes increasingly attached to them and skeptical of his superiors. Eventually he intervenes on behalf of the pair, alerting Dreyman to the fact that his girlfriend is being coerced into having sex with a government official and reminding Sieland of her talent to encourage her to resist. Dreyman becomes more involved with political radicals and decides to test the apartment for bugs by blatantly discussing illegal activities. Wiesler ignores them, convinced of Dreyman's benevolence, and they begin writing politically subversive material. When Dreyman's article is published, everyone in the Stasi comes under suspicion, even the previously unquestionable Wiesler...


On the one hand, The Lives of Others is undeniably Oscar bait. It's heavy on thematics and character development and very light on action. On the other hand, it's just a great movie. Ulrich Muhe does some of the best acting I've ever seen. The pacing, tension, and general plot structure (it has a genuine third act!) are impeccable. The cinematography and editing are tight and well thought out. Honestly, I just don't have the vocabulary to describe how well this movie works. If you don't need guns or spaceships or big explosions to enjoy a movie then you should take the first opportunity you get to watch this.

This movie, along with Francis Ford Coppola's classic The Conversation (check out my analysis if you're interested), is particularly relevant today with the controversy surrounding the NSA's surveillance and the whistleblower Edward Snowden's political asylum. Both movies show how surveillance societies (the stated goal of the Stasi is "To know everything") never end up being about national security, even if they begin that way. With such intimate access to people's private life, information gathering ends up putting too much power in the hands of too few people, and inevitably ends up serving personal rather than public interest.

On the topic of surveillance, The Lives of Others shows the problematic appeal of what Lacan would refer to as the Other's jouissance. This is a slightly more nuanced understanding of envy or jealousy. We see the other enjoying (something/someone) and we feel the emptiness of our own emotional lives and desire to have a piece of the other's enjoyment. The problem is that, without a certain change in the way we perceive and experience our own enjoyment, stealing from others will feel just as unsatisfying. The film shows this deadlock through both the characters of Wiesler and his boss Grubitz. Without giving too much away, they both seek the enjoyment of others, but because of their mindless selfishness they are unable to enjoy it for themselves.


The Lives of Others also plays with metatheater in two different ways. There's the slightly more obvious level of watching Dreyman struggle to write and direct plays that fit within the state ideology. Here we get the simple understanding of the fact that, directly or indirectly, every story is shaped by the culture and ideology in which it's created. Then, on a more complex level, there's watching Muhe watch Dreyman where the movies turns into a story about watching a story about creating stories. And here you were thinking Inception was cool and original. 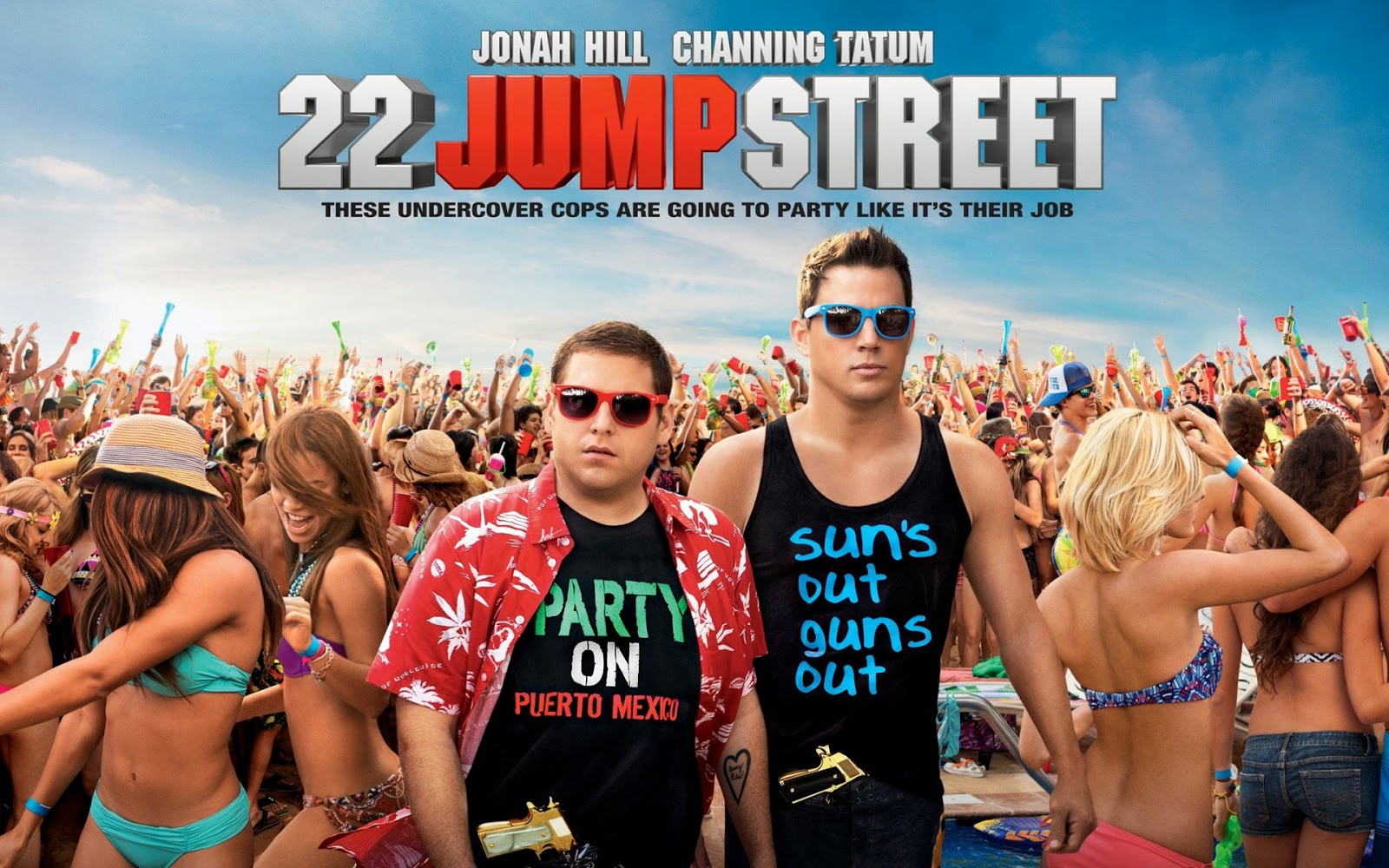