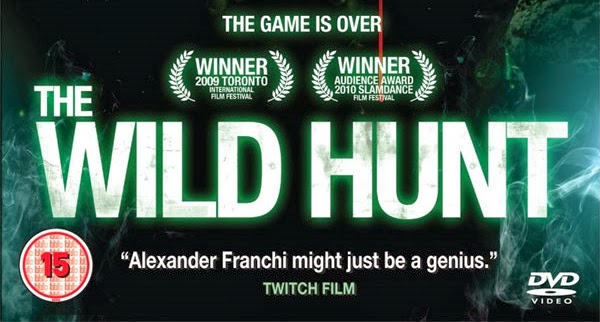 I don't tend to watch independent foreign films—I go all-in for big budget science fiction—so I just want to be clear that I'm in unfamiliar territory with this one. The Wild Hunt (2009) is a low budget Canadian film, so when I tell you that I genuinely enjoyed it, I want you to know that I'm comparing it to things like Near Dark and The East. My frame of reference is Hollywood past and present. As far as I can tell, an original idea, some cool visuals, and real passion for their project helped turn what could have been a potentially laughable amateur production into an enjoyable and even interesting feature film. While it may not look as pretty, it has something in it which big budget franchises could learn from.

Erik (Ricky Mabe) lives a relatively normal life with his depressed alcoholic father until one day his girlfriend Lyn (Tiio Horn) leaves him to live with a large group of people participating in a medieval reenactment. He eventually finds her and urges her to come back to the real world with him, but she shows no interest in returning to the boredom that was her reality. With his hope dwindling, Erik turns to his older brother Bjorn, a permanent resident of the establishment, but even if their plan to win over Lyn's sympathies succeeds, it's unclear whether the evil Shaman Murtagh (Trevor Hayes) will let her leave freely. 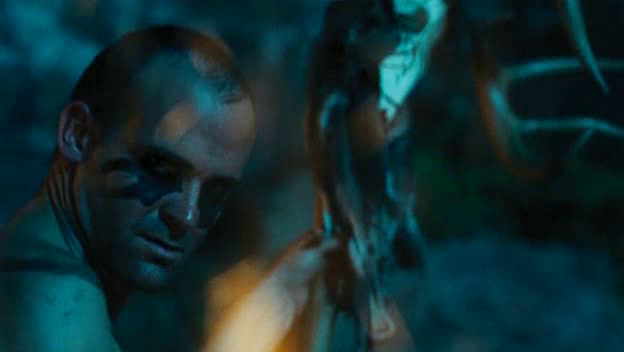 Before I start praising this movie to the stars and making it seem like it's on par with or even better than Hollywood blockbusters, let me assure you that's not quite the case. It is extremely obvious that this is a low budget feature. The entire movie (or at least the majority of it) was shot from a handheld camera, and while this can give you a greater sense of intimacy with the events of the story, it also comes off as less polished.

With a few exceptions the movie is also shot using exclusively available light. I'm all for minimalist filmmaking, but some of the night scenes are pretty dark and it can be a little difficult to see what's happening. There are also some tonal inconsistencies in the writing where the story will cut from a serious moment to something funny or more lighthearted and ruin the mood. These moments may take some audiences out of the movie, but fortunately they are few and far between. 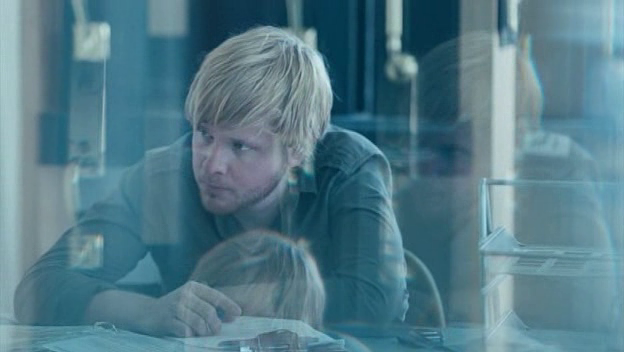 While the production value is pretty low overall, one thing the movie definitely gets right is the costume and makeup. Murtagh especially is dressed with an air as decadent as it is menacing. There is a selfish malevolence underlying even his generosity. On the other end of the spectrum, Bjorn's outfit represents simultaneously his passion and his childishness. He has this silly wig which is removed right before a bonding scene between him and Erik, an action which marks a turning point for the brothers and the story.

This attention to detail gives us a glimpse into the level of passion the cast and crew have for what they're making, and this is part of what makes the movie so much fun to watch. This might not be the best movie you'll ever see, but the originality of both its premise and execution exhibits a love for the story being told which is absent from a mainstream Hollywood production. 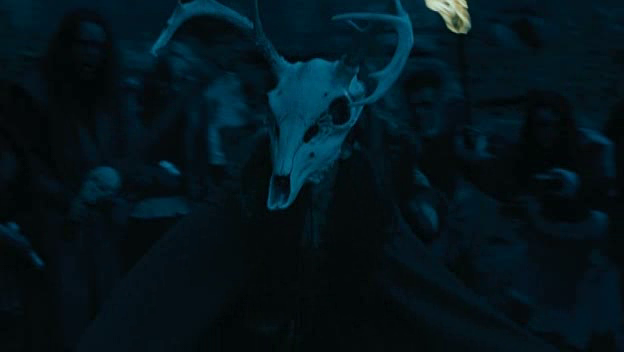 Speaking of Hollywood, if and when a unique story like this does come along it will often let character development fall by the wayside. If there is one recurring theme in the movies I've reviewed for Thriller Mondays, it is that they either succeed in terms of their character development or their story, rarely both (with Oldboy being the exception that proves the rule).

While The Wild Hunt lacks the twists and turns of an intricate plot like Now You See Me's, it also doesn't quite have the same amount of character depth as something like Near Dark. The interesting thing is that it almost works better because of this. It strikes a balance between plot and character which bigger budget films could take a lesson from. The characters have enough of an arc to be sympathetic without bogging down the pace of the narrative.

The Wild Hunt also presents its central issue of fantasy vs. reality with more subtlety than most movies regardless of their budget. The moment when Erik realizes that the game might not be real, but the reason Lyn left is works exceptionally well. If you're willing to let yourself get drawn into the story despite its occasional quirkiness, the final dramatic turn of events will have you biting your nails and shouting at the screen. So while this movie certainly has its shortcomings, I wouldn't hesitate to recommend it to anyone with an open mind. It might not look as good as your average commercial endeavor, but it has a much bigger heart.