Sin City 2: Not a Dame Worth Killing For 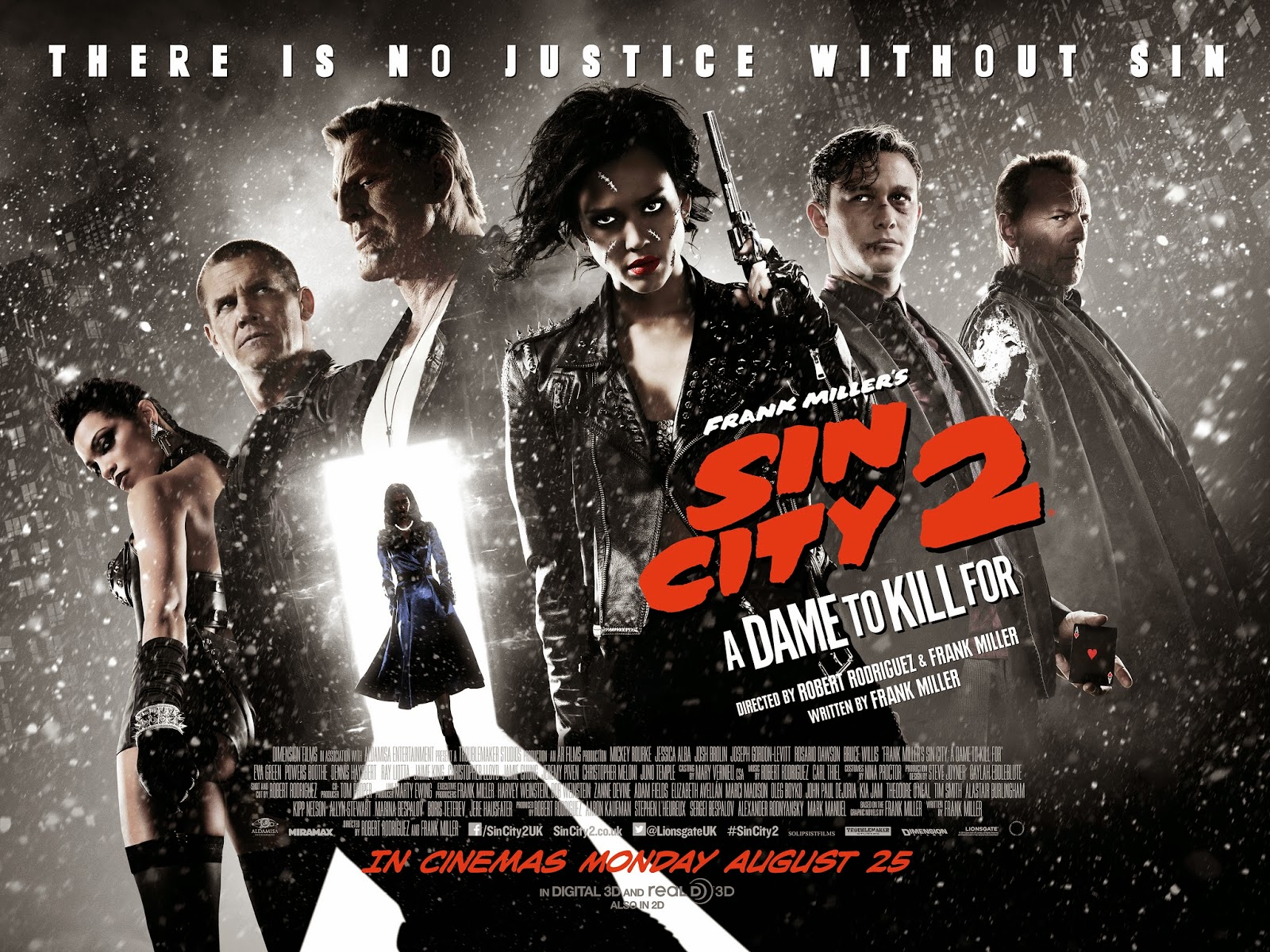 Sin City: A Dame to Kill For is structured as a sequence of five short stories with monotonous, droning voiceovers, none of which has anything to do with any of the others except that they all take place in the self-aware neo-noir underbelly of Sin City. The problem with the film is that it just doesn't work.

First and most importantly, it doesn't work narratively, either as a traditional story or as a collected series of vignettes. There's no thematic throughline to connect the fragments into a unified whole, and each individual piece isn't strong enough to stand on its own. And it definitely doesn't work as a sequel since the original never left anything to be picked up, although that never stops it from trying to bring back old characters (and placing them prominently on the poster).

Maybe this is because they used up all the good stories in the first Sin City, or maybe it's because they tried to write original material and failed—although for my money, the two new creations are separately the best part of the film (Joseph Gordon-Levitt & "The Long Bad Night") and the worst (Jessica Alba & "Nancy's Last Dance"). Whatever the reason, the story never develops any sense of narrative momentum. 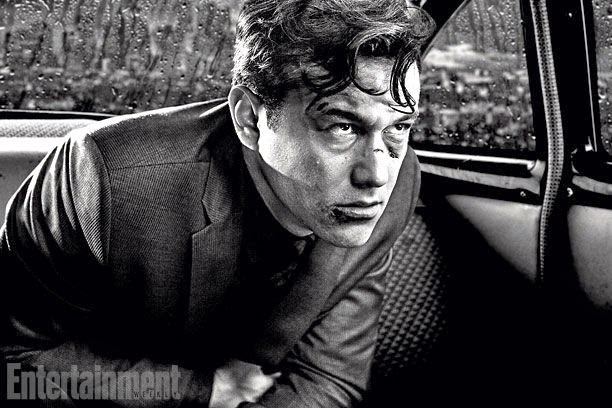 But it also doesn't work as a kind of "art project" like the last trip to Sin City. Previously, Robert Rodriguez and Frank Miller contrasted their black and white photography with isolated instances of computerized color and joyfully logic-defying spots of light. But these markers always meant something, they always highlighted an important symbol or character trait; in A Dame to Kill For, they do this twice as often for half as important things. Ava alone as green eyes, red lips, red nails, and a blue jacket. There's a shot of Old Town where every single neon sign is in color. These once expressive highlights lose their impact and meaning by overuse.

Don't get me wrong: this Dame isn't a total loss. While most of the actors don't seem to know what to do with their dull voiceovers, Joseph Gordon-Levitt and Eva Green chew enough scenery to make their scenes enjoyable. While the film's unique style feels weighed down by more artifice than artistry, there are a few moments where it succeeds in creating some memorable visuals.

Overall, however, this was a disappointing experience. I admire Rodriguez for trying to do something different with a blockbuster which is both purposefully trashy and artistically creative, but even a garbage connoisseur like myself found little to like here. Maybe being stuck in development hell for 4 years was more than the film could handle.

Eva Green gets naked a lot though, so I guess there's that.