The Intimidating Masterpiece 2001: A Space Odyssey 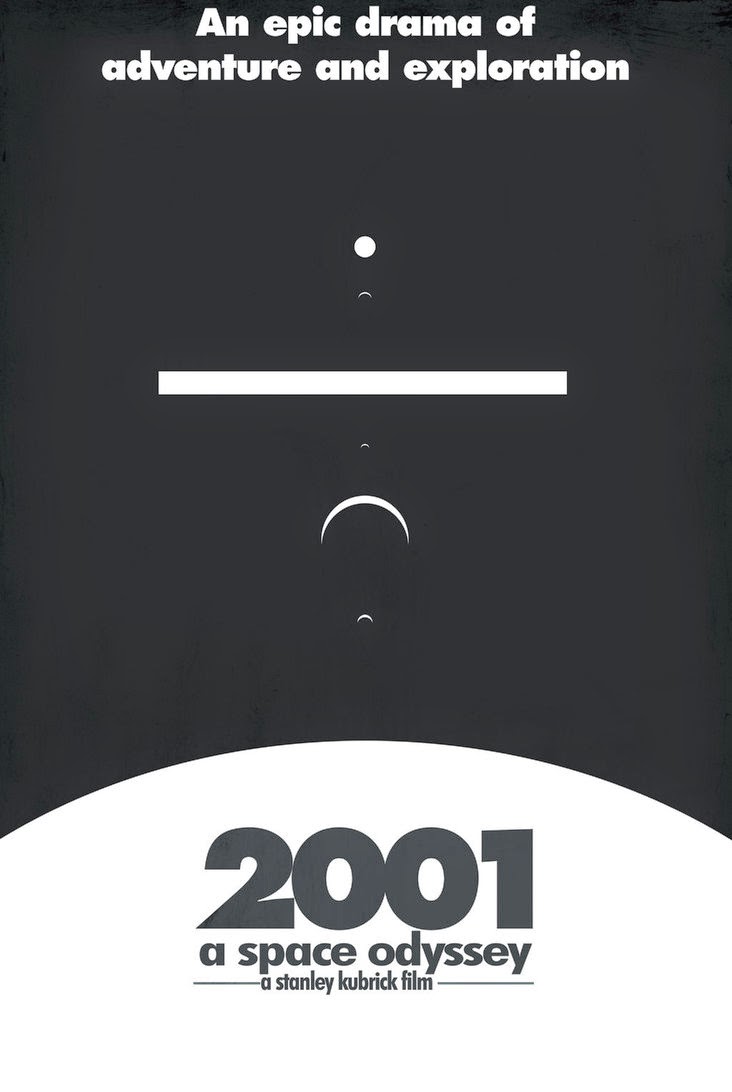 Ever since I started writing about film, nothing has scared me more than the idea of trying to write about 2001: A Space Odyssey. The fact that everything has "already been said" about this masterpiece has itself already been said so many times that there's not even an original means of expressing my lack of originality. So with the knowledge that I will probably never be able to fully encapsulate what makes this my favorite movie of all time—let alone say something truly unique about it—here is a small list of a few things I love about it.

I love that the monolith has remained an enigmatic symbol capable of being read in any number of different ways regardless of its original intended purpose (if any).

I love that the film prioritizes symbolism and thematic development over traditional storytelling.

I love the way the story is broken up into four distinct acts, giving it a solid structure to communicate its complex ideas.

I love the "tone poem" quality of the soundtrack, from the ominous choral nightmares of Requiem and Lux Aeterna to the final celebratory fanfare of Also Sprach Zarathustra. 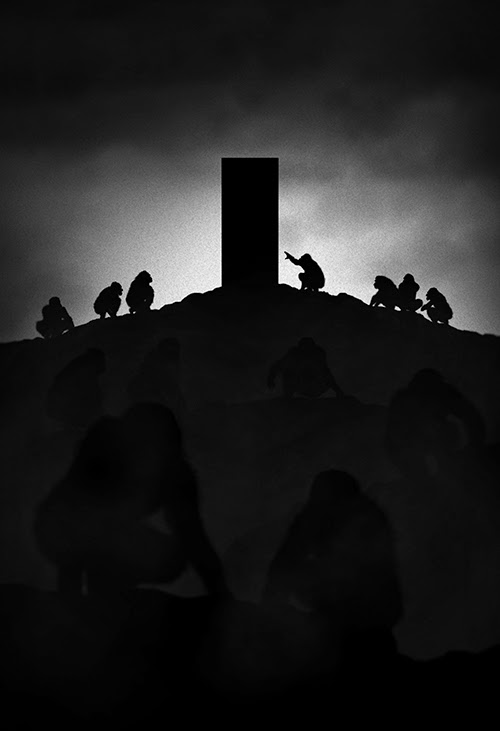 I love that Kubrick hired mimes to perform as the monkeys, giving them incredibly unique and memorable physical performances.

I love the model work, which gives us the most beautifully detailed space ships we've seen in any movie ever, practical or digital.

I love how elegant and balletic the space station docking is with the synchronized rotation of the ship and The Blue Danube playing in the background.

I love how beautiful all the photography is, but the Moon landing in particular stands out for me with its beautiful red lighting.

I love that Dr. Floyd flies to Clavius Base on a nearly empty flight, communicating the idea that space travel has become a commonplace through simple staging.

I love that in the future sandwiches come with the crusts cut off.

I love that the astronauts get together for a picture in front of the monolith, as if it's just another vacation spot to take your kids. 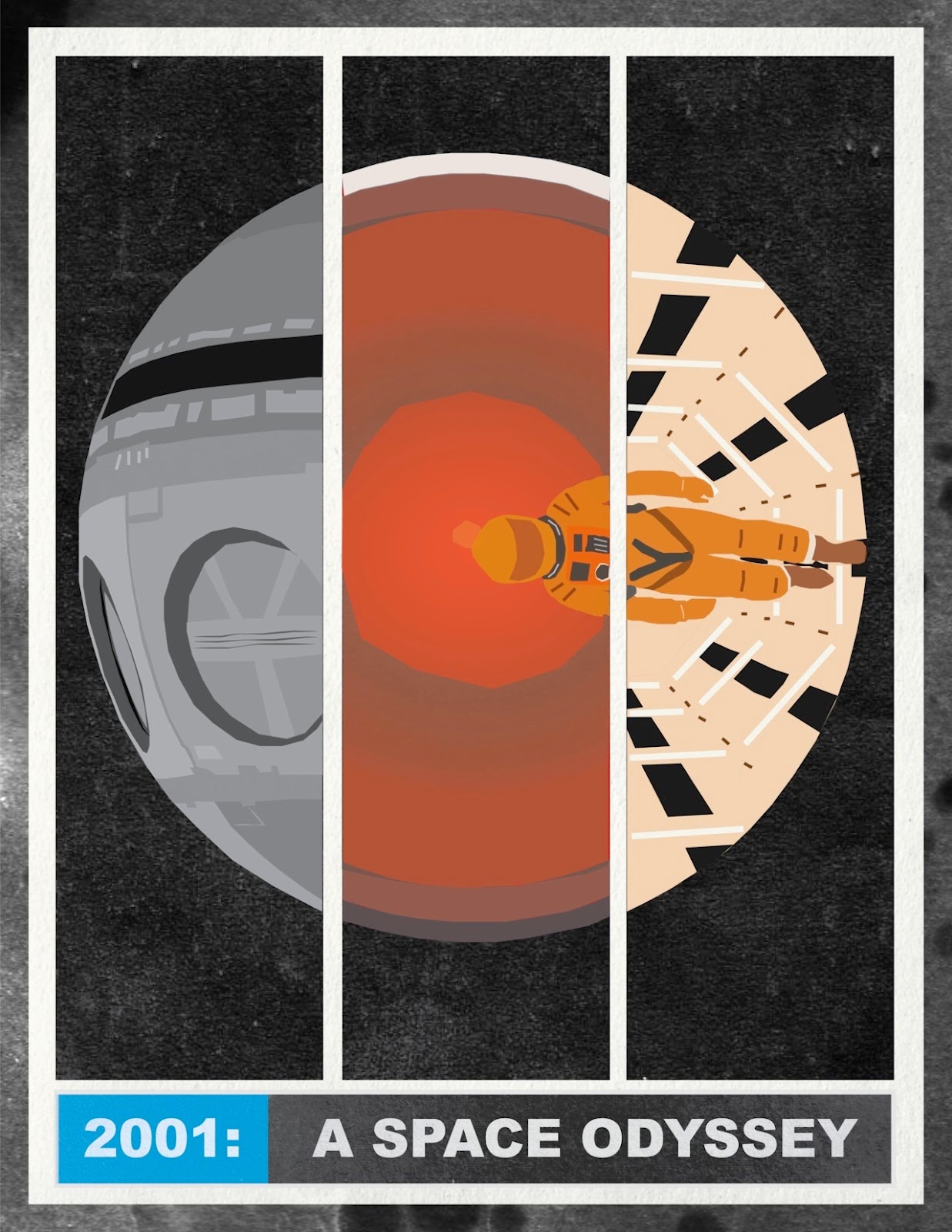 I love HAL and his creepy close ups.

I love Dave and his sketches of the sleeping crew.

I love Frank and his doomed game of chess with HAL.

I love how disorienting all the camera angles are of the Discovery One while Dave and Frank watch the BBC interview.

I love the reflected lights in Dave's space helmet.

I love the fast-cut shots of HAL when he takes control of Frank's pod.

I love the way HAL refuses to open the pod bay doors.

I love the "Beyond the Infinite" sequence with its gorgeous slit-scan photography and the haunting inserts of Dave's mental breakdown.

I love the Louis XVI bedroom and the way Dave sees himself aging and the way the camera passes off perspectives between the different Daves by having them see each other and then mysteriously disappear.