Developing Masculinity in Stand By Me 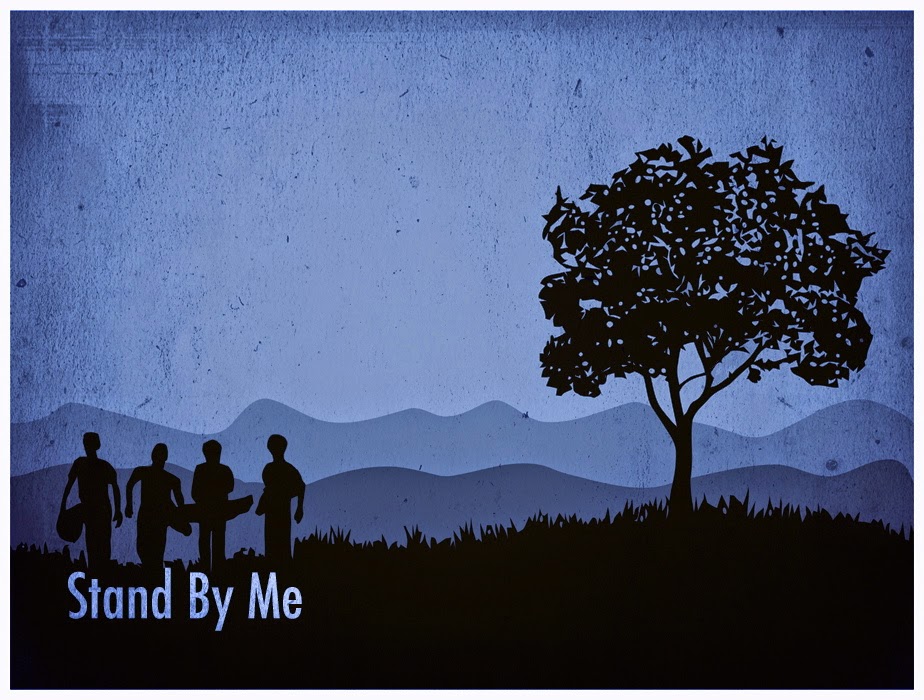 "You're gonna be a great writer someday, Gordie. You might even write about us guys if you ever get hard-up for material."

The coming-of-age film to end all coming-of-age films, Stand by Me is now the blueprint for what we imagine an adolescent summer adventure ought to be. It has light-hearted comedy, it has a dark element of tragedy, and most importantly it has a smooth voiceover from Richard Dreyfuss.

When Vern tells Gordie, Chris and Teddy about a dead body left out in the wilderness, the young boys embark on a journey not only in a literal sense, but in a metaphorical one as well. Their quest away from the meddlesome mischief of adults mirrors their internal quest to discover who they are and what they want to become. Along the way they discuss everything from the mundane—what food that would choose if they could only have one for the rest of their life—to the profound—whether writing can be meaningful against the negative influence of a father's indifference. This combination of introspection and exploration forms the foundation for the development of the characters' personality and identity. Stand by Me deserves its place in cinematic history if for no other reason than perfecting this dualist literal-metaphorical model of transitioning into adulthood.

I could go on for (Internet) pages about all the ground this great film covers in terms of talking about developing masculinity. Living up to your potential. Feeling overwhelmed by expectations. Ignoring what others think about you. Choosing your heroes carefully. Finding happiness and love. The Have Gun – Will Travel theme song, which the boys sing multiple times, serves as a thematic kernel for the film. They're traveling with a gun both literally and figuratively (masculinity), and without the protection of their parents they are "knights without armor" in the "savage land" of the countryside, searching for the "card of a man". It's all there for anyone willing to look for it, and this symbolic subtext provides for a rich and rewarding experience whether you're coming of age yourself or not. 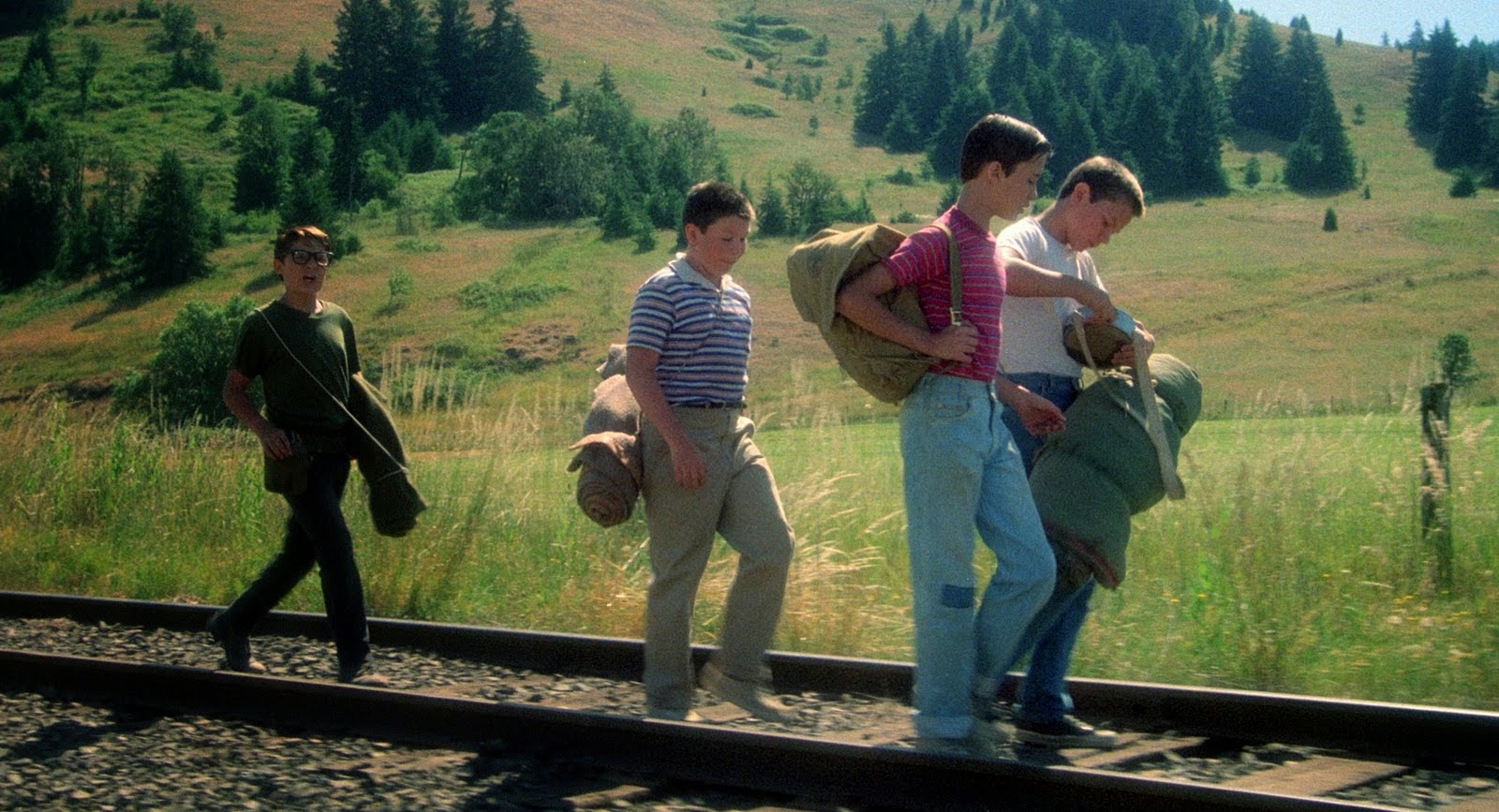 As with the majority of films centrally featuring young characters, Stand by Me does occasionally run into the problematic fact that young people aren't good at acting yet. For the vast majority of the film Rob Reiner somehow manages to extract convincing, natural, and expressive performances from his inexperienced cast, but a few of the heavier moments of the story lose some of their potential depth.

A slightly more central problem with the film, however, was its reliance on nostalgia for emotional impact. Particularly guilty in this regard are the final lines of the film: "I never had any friends later on like the ones I had when I was twelve. Jesus, does anyone?" This sentiment relies on a fantasmatic re-imagining of the past, retrospectively creating meaning where previously there was none. Whether or not our friends were better when we were younger, we didn't and couldn't understand that then the way we do now. The past was what it was, and dwelling on it like this risks the danger of not moving forward, of getting stuck in the past like the writer in the film (who is now presumably "hard-up for material").

Aside from the ending and some of the framework for the film, however, I still found it immensely enjoyable despite its oversaturation in pop culture. This is the type of film you feel you've seen before even if you haven't simply because it's lodged deeply in the public unconscious, but that never detracts from the experience of the film itself. You may have seen parodies or recreations, but you haven't seen Stand by Me until you've seen the real thing.
allegory analysis classic classics coming of age fantasy film masculinity metaphor movie nostalgia review Stand By Me