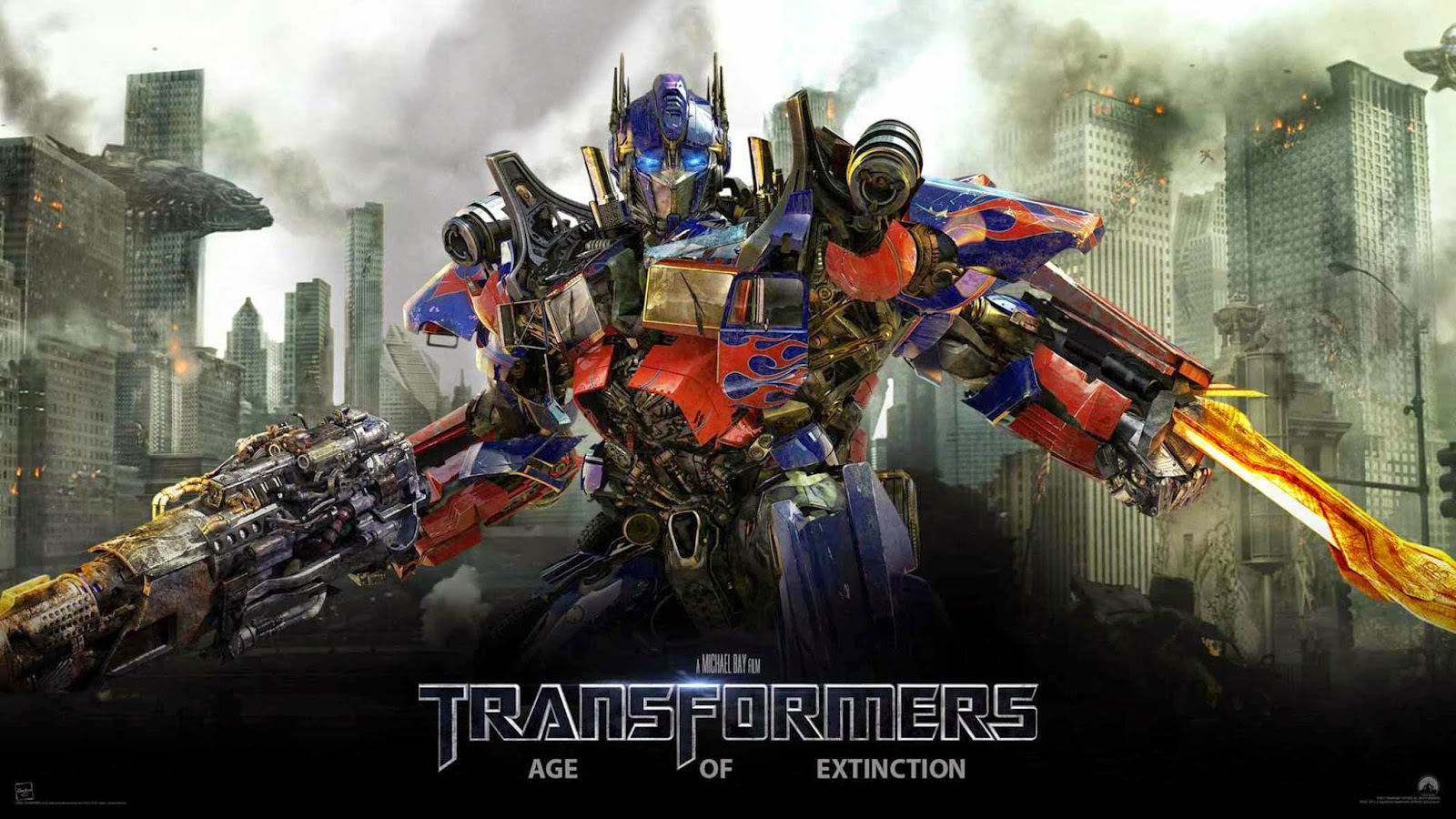 "A new era has begun. The age of the Transformers is over."

"Sequels and remakes, bunch of crap."

Michael Bay may be an immature, misogynist, homophobic idiot, but he knows exactly what his role is in the modern cinematic landscape. Transformers: Age of Extinction opens with American inventor Cade Yeager (Mark Wahlberg), Bay's surrogate within the film, discovering a derelict Transformer (Optimus Prime) inside a derelict movie house. He is saying (whether he realizes it or not) that if the Transformers die, the theaters die.

This is not arrogance, this is the truth. Michael Bay is one of the few directors left with the power to keep movie theaters alive. His movies generate the type of hype and spectacle that pull people away from their Netflix and their torrents and make them drag their lazy meat sacks down to their local multiplex and pay whatever exorbitant, two-digit price the unreasonable Nazi of a box office clerk requires. Age of Extinction has made $1,087,404,499 worldwide, and it's not even Bay's most profitable movie. As Quentin Tarantino put it, that's fucking asses in fucking seats.

Of course, that doesn't make his movies good. Just because he's keeping theaters on life support doesn't mean the way he's doing it is inherently worthwhile. I actually have a strong appreciation for his (admittedly limited) selection of spectacular camera tricks and the way he brings the tropes of melodrama into the action genre, but even here a lot of this is actually missing from the Transformers movies, as if they're just Michael Bay on autopilot. What few redeeming qualities he has as a director are missing from this entire franchise. When he leaves his visuals in the hands of the digital design team, they actually get worse. This is perhaps what intrigued people about Pain & Gain: it brought Bay back to his humanity, to his visual creation outside the realm of computer graphics. 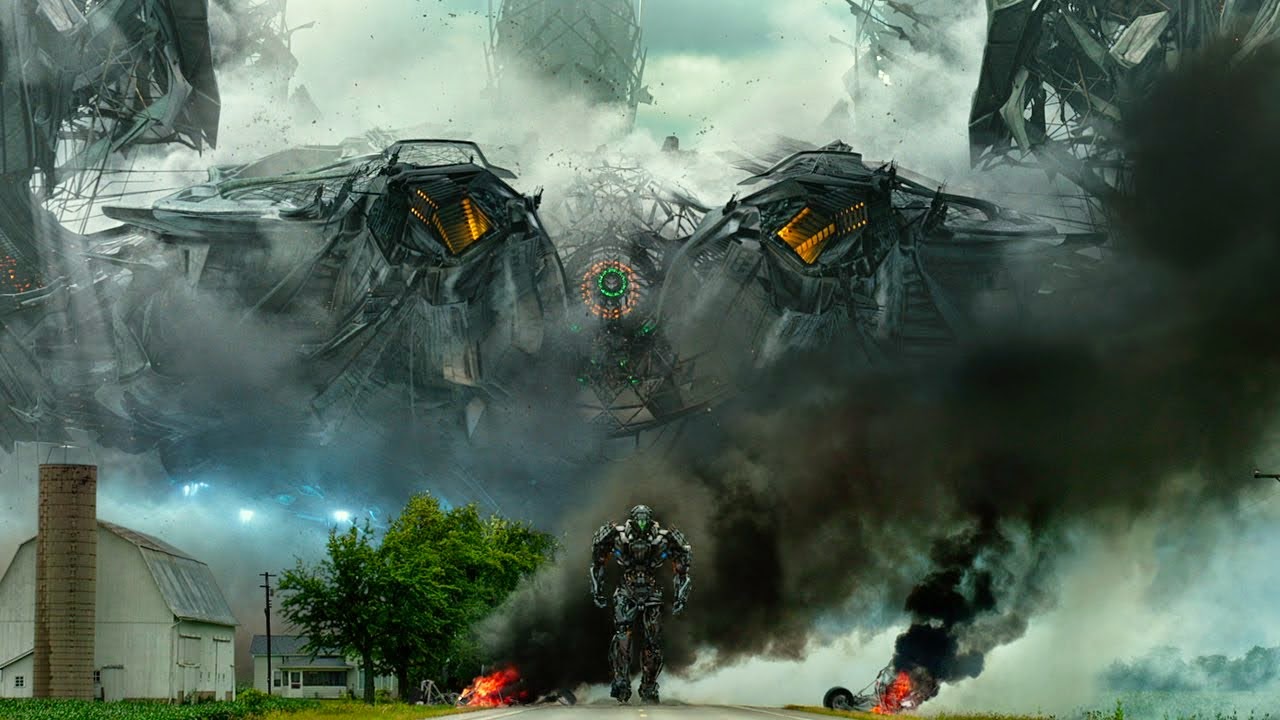 And not only does the CGI get in the way of what Bay does best, the effects themselves are actually embarrassingly bad in a variety of different ways. Whether you like the redesigned appearances of the Transformers or not, some of the animation just doesn't look good. Then there are a variety of massive continuity errors (the frozen DinoBot at the start of the film magically appears in between cuts) and other mistakes like green screens with nothing animated onto them. For a movie that survives on the quality of its visuals, its visuals are often of surprisingly poor quality. Considering the only thing separating this from The Asylum is its budget and scale, you'd think the producers might put a little more effort into making sure it looks good.

But as much as the spectacle is what draws audiences into theaters, I don't think that's why Michael Bay is worth studying as a filmmaker. If I can unconditionally recommend the Transformers films for any reason, it's that Bay's aggressively unreserved attitude toward cinema offers a uniquely honest portrayal of America, for better or for worse. He may represent the lowest common denominator, but he represents it so accurately and unapologetically that his films are almost worth watching for that fact alone. While cultural and technological developments keep us moving forward as a society, Michael Bay continues to provide a distinct vision of where we are moving away from, and at least that's more reason to have him consistently topping the box office than some dumb explosions and objectified women.

Every Frame a Painting's brilliant analysis of Michael Bay's use of film form: