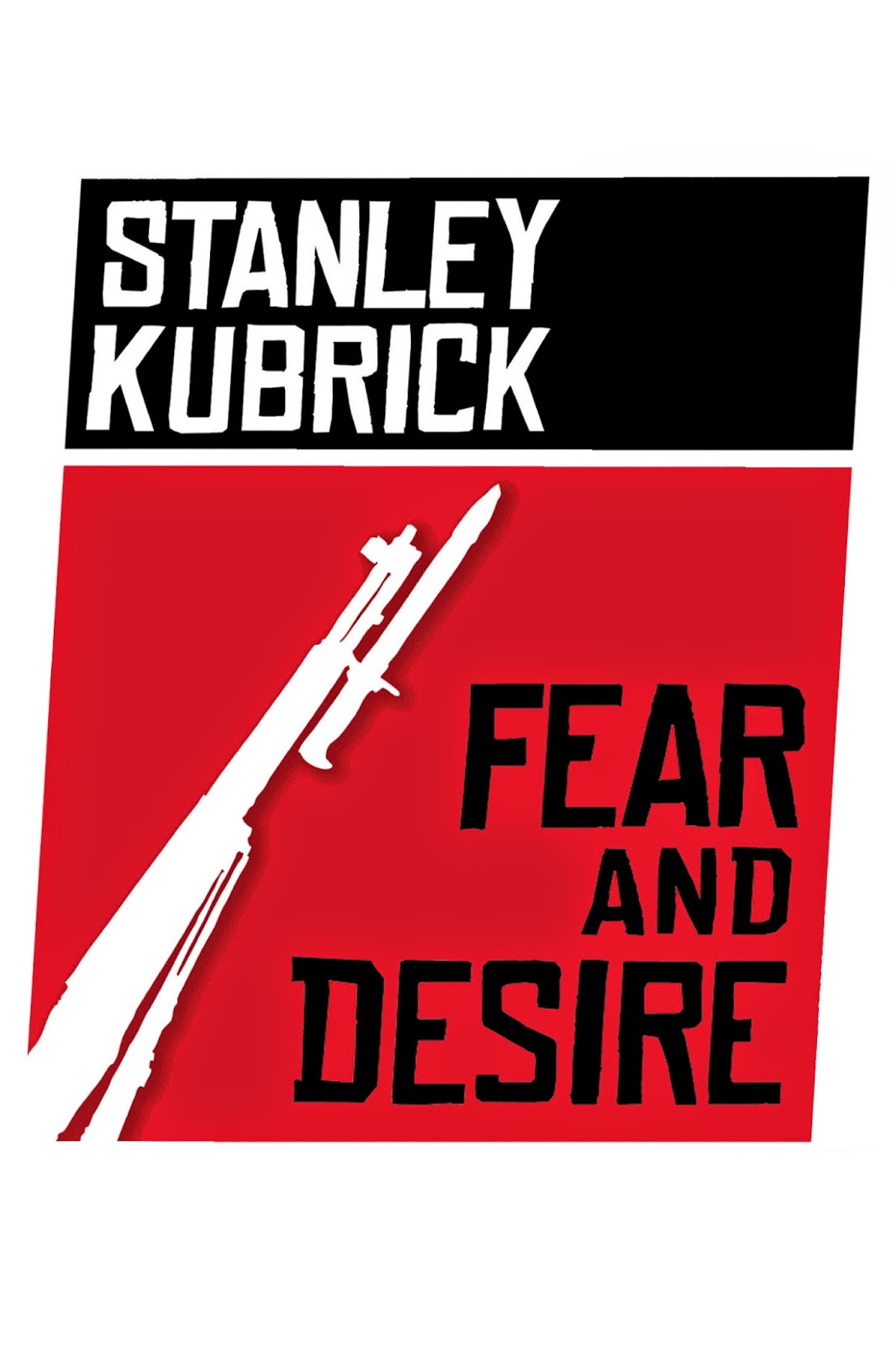 Fear and Desire is the feature debut of cinematic super genius Stanley Kubrick, and the real mark of his intelligence is that he tried to have every copy of it destroyed. There are some evocative visual compositions (foreshadowing his penchant for creative cinematography) and the screenplay tries to be an allegory for the psychological trauma of war (themes he would return to later in his filmography), but even though it hints at the masterpieces yet to come, for the most part the movie is simply awful.

The acting in particular is just the worst. Of course, it's not really the actors' fault: Kubrick himself acknowledges in interviews that he had absolutely no idea what he was doing at the time (previously he had worked only in documentaries). The performances only come in two flavors: wooden deadpan and hammy scenery-chewing, each of which still somehow manages to sound like reading off of cue cards.

The story is the sort of thing which should play well to my silly cerebral sensibilities (themes before plot or character), but it's so heavy handed that even I found myself rolling my eyes. It's the epitome of the term "overwritten". The introductory voiceover narration in particular is so absurdly forced that it sounds like something out of Plan 9 from Outer Space:


There is war in this forest. Not a war that has been fought, or one that will be, but any war. And the enemies who struggle here do not exist, unless we call them into being. This forest, then, and all that happens now is outside history. Only the unchanging shapes of fear—and doubt—and death—are from our world. These soldiers that you see keep our language and our time, but have no other country but the mind.

We get it, it's a metaphor. Either find a way to make it less head-bangingly obvious or just tell us the story.

Still, while it may be less entertaining than the majority of The Asylum's output, it does try to do a lot, and its ambition at least is admirable. Kubrick made it for next to no money out of frustration with the quality of the films available in theaters at the time, and while his work here is at least as bad at what he was lamenting, I'm still glad the film was saved. It might not be great, but it's part of a great man's filmography, and it remains a fascinating piece of cinematic history.