Style As Substance: Melodrama Meets Action in The Island 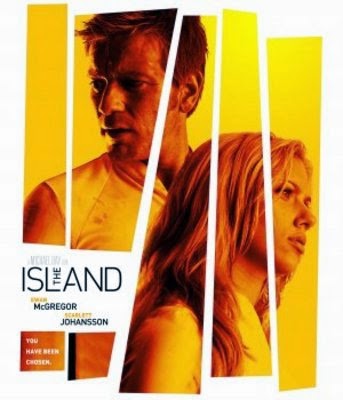 "Just because people want to eat the burger doesn't mean they want to meet the cow."

Take Logan's Run, graft on some Fahrenheit 451, lift in a few visuals from The Matrix, sprinkle on some ideas from Blade Runner, place it in a world stolen in equal parts from Nineteen Eighty-Four and The Giver, and you've got The Island, a vague approximation of every science fiction trope to ever enter the popular imagination. The story is so derivative that it lost DreamWorks millions of dollars in out-of-court copyright infringement settlements. At its heart there's the remnants of a message about how the hierarchy of capitalism turns the lower class into a product to be consumed by the aristocracy, but any teeth this critique might have had are filed off when the second half of the film turns into a series of mindless chase sequences.

But it's too easy to attack Michael Bay, and as much as I think The Island does suffer from a severe lack of original ideas, that's not what I want to talk about. What fascinates me about Bay's filmography in general and The Island in particular is the way the tropes of melodrama are bleeding into the action genre. This is perhaps what frustrated many audiences about Armageddon and Pearl Harbor: the mix of big action scenes with sloppy sentimental romance doesn't sit right with a lot of folks. But here Bay is simply taking the lessons of a genre he loves (he has cited West Side Story as one of his all-time favorite films) and using them to play with a distinction already found in great action filmmakers from John Woo to Tony Scott. Action is inherently melodramatic; Bay just makes the unspoken emotional tensions explicit.

The primary way he communicates the exaggerated emotional sentiment of melodrama is through his cinematography. In terms of its visuals, The Island is the last great Michael Bay film before the director began leaving his work in the hands of digital design teams (he would eventually retake the reins for Pain & Gain, however). There are a few types of shots Bay absolutely loves: he loves anything with an exaggerated angle (high or low), he loves quickly traveling camera movements, but above all he loves the telephoto-lens close-up.

This is a shot which strictly speaking violates the conventions of traditional realism. The long lens compresses the space within the shot into a single layer, creating a very dramatic, spectacular image (see example above). It is purposefully stylized in a way which draws attention to the psychological or emotional underpinning of the scene, creating an added layer of substance through its use of style. Style as substance. Cut to a telephoto close up of Ewan McGregor while he's relating the details of a dream, and suddenly our focus is pulled into the character's head, forcing us investigate his thoughts and feel the way he does.

This is a tactic often used in melodrama to punctuate important emotional turning points, particularly when lovers encounter each other or are separated. There's also frequent use of slow motion to push the point even further, another trope which Bay mimics in his action (there's even a parallel between him and Wong Kar-Wai in the way they both use step printing). The same principle of heightened reality works here; Michael Bay simply takes the next logical step by applying the technique to action. Rather than feeling the intensity of two lovers' affection, we feel the intensity of two enemies' antagonism (not to mention the way sex scenes and battle scenes are actually the same thing shown a different way, a point made particularly well by John Woo's Face/Off and, in a more direct way, by the only good scene in 300: Rise of an Empire). 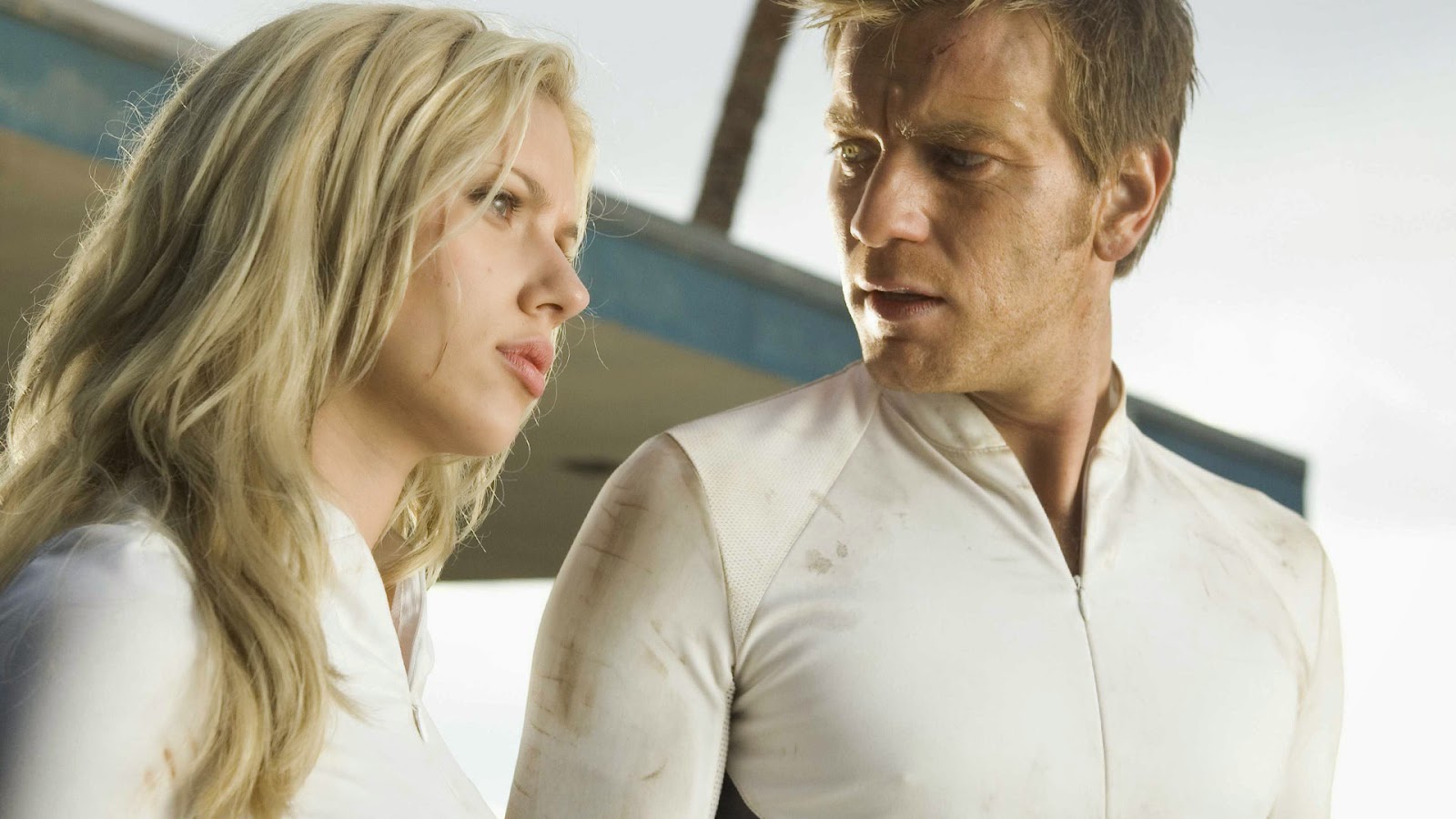 This is part of the reason I prefer Bay's non-Transformers films: this sort of cinematography doesn't work with CGI robots, and whether or not the animators' work looks good, it still handicaps the director by taking tools out of his toolbox. I don't think The Island is a great movie by any means, but it's relatively inoffensive by Bay's standards (only one joke each at the expense of women and homosexuals) and showcases a lot of the talent that made him into one of the most promising American action directors of the end of the millenium. He knows his shots, and beneath his unapologetically vulgar exterior he has a sense of humanity—even if it takes heightened, unrealistic camera work to bring it out.