Paprika & the Truth that Came from Fiction 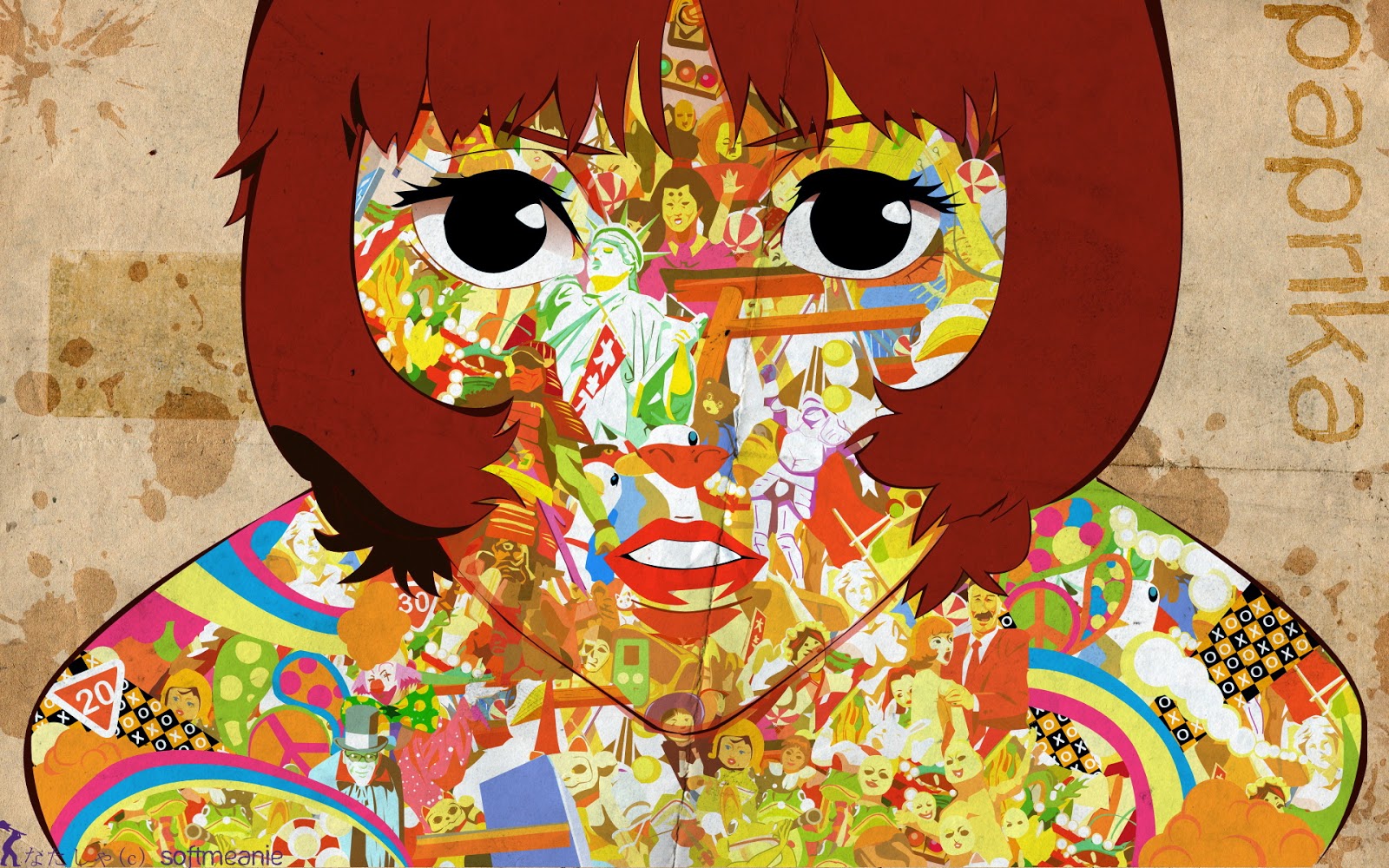 As an old favorite of mine and an easy contender for my top 10 most watched, I was incredibly blessed to see Paprika back on the big screen thanks to the wonderful Brattle Theater (they were also showing Sorcerer, but the large group of friends we assembled couldn't be arsed into seeing two movies on a Saturday night).

My friends took me to see it back in 2006 when it came out, me with no idea what it was or how deeply I was about to fall in love. It proceeded to spend a great deal of time as my #1 favorite movie, until being ousted by 2001: A Space Odyssey (when I developed some taste in "real cinema") and then Speed Racer (when I lost it) and falling off the radar almost entirely as I studied under a film professor who had a hard time enjoying animated film (I left him with a copy after graduating in the hopes that he would overcome his prejudice). But it has always held a special place in my heart, and seeing it back on the big screen after almost a decade was an incredibly enjoyable experience. 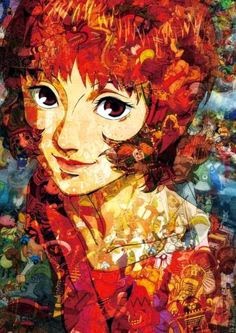 My love for Paprika is the supreme case of a film's subject matter overwhelming any concerns I have for its technical quality. It might be one of the best movies of all time, or it might be one of the worst—I simply can't tell because I love what it's about too much. My ability to be objective, if it ever existed, evaporates when I watch this movie.

Paprika is most obviously a movie about dreams and psychoanalysis, but it is also a movie about movies and about film theory. One of Satoshi Kon and co-writer Seishi Minakami's ingenious adaptive changes when bringing Yasutaka Tsutsui's novel to the screen came in the switch from the original's focus on Jungian psychology to the film's focus on Lacanian psychoanalysis and therefore on Lacanian film theory. From pop culture rock stars like Slavoj Zizek to lesser known scholars like Lee Edelman and Todd McGowan, Lacan has become the basis for much of the development of film theory over the past 40 years, and Paprika explicitly brings a variety of these ideas into the movie theater itself.

By combining a psychologist interested in dreams with a detective interested in film, Paprika performs the twin functions of first, creating a parallel between dreams and movies and the way ideas are turned into images and stories, and second, showing how external narratives influence our perceptions of ourselves. When Lacan (and the mystery man in the film) says that "truth has the structure of a fiction" he means just this: our tendency towards narrativization leads us to understand and conceptualize the chaos of our lives in the framework of a traditional narrative, while at the same time unconsciously incorporating narrative elements from external sources ("that's like a line from a mystery novel," "you lived out our movie in real life," etc.).

Konakawa's depression and anxiety at the beginning of the film likewise stems from his struggle to narrativize his life. He claims to not like film despite studying it in school and shooting an independent short with his best friend because the homicide case he's working on has reminded him of the traumatic death of this friend, whom he considers as a copy of himself, as "the other me". After confronting this fear, he regains the ability to understand the story of his life, which is why the movie ends on him buying a ticket to the theater.


Rewatching this film after almost two years away from it, and having radically expanded my knowledge and understanding of film since then, I can see its flaws a little more clearly. Its strength is (perhaps ironically) certainly not in straightforward narrative storytelling, as some scenes feel oddly clipped, and the focus erratically jumps from one area to another. To a certain extent, I feel like this is necessary to achieve the dreamlike quality the film itself takes on (especially near the end), but I can now better understand how some audiences might be frustrated by this scattered lack of concentration.

For anyone interested in the subject matter, however, I can't recommend this movie highly enough. If you liked Perfect Blue you'll probably also find yourself enjoying Paprika. It has a lovely soundtrack and some of the highest quality animation, and it's quite accessible to any audience willing to invest in it emotionally and intellectually. And in my experience at least, it will repay any attention you give it quite handsomely.