Inland Empire: The Dream of a Nightmare Come True 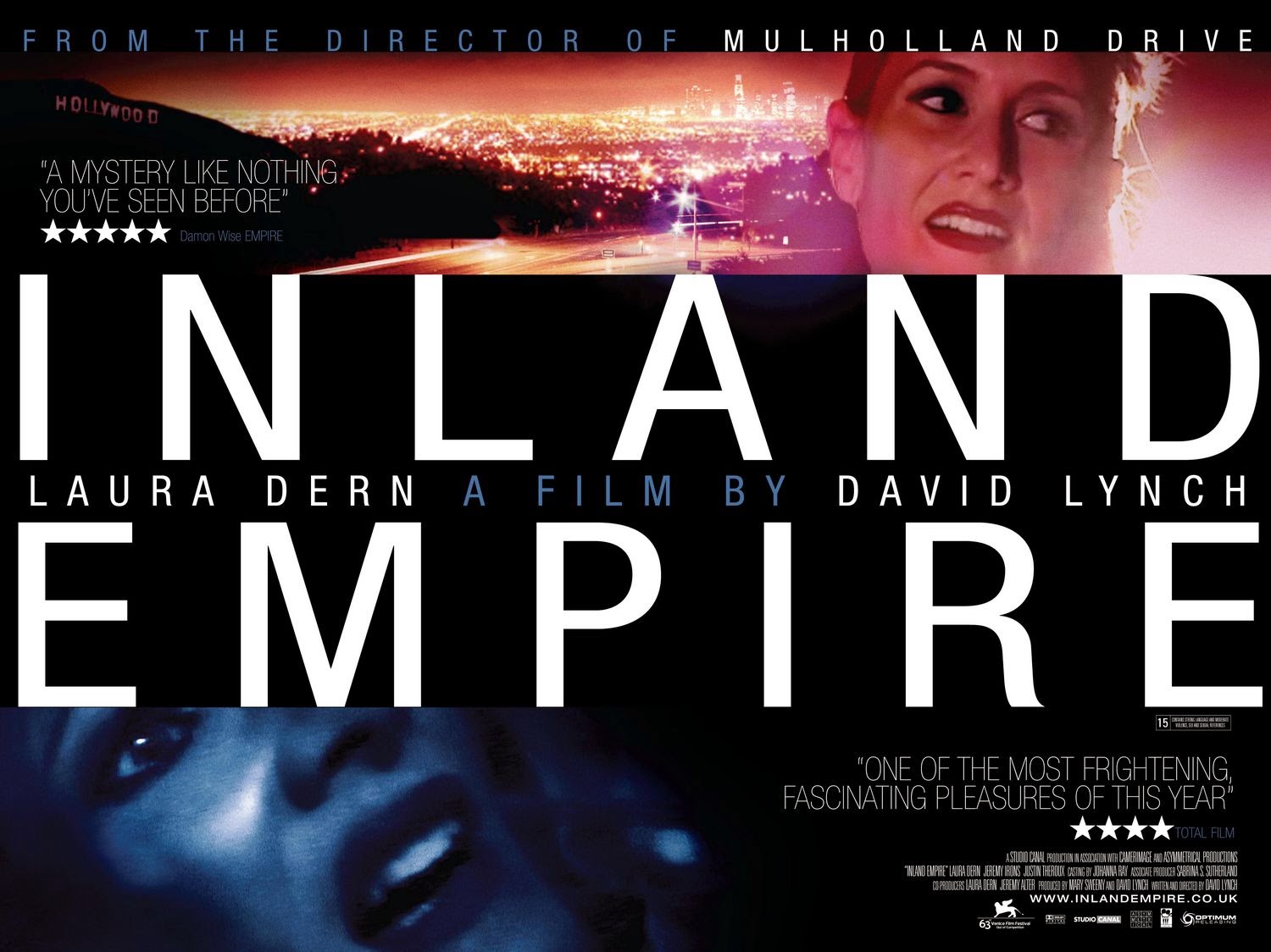 Inland Empire is the most experimental and nonlinear of David Lynch's already experimental and nonlinear body of work. The fact that the most popular review of it on Letterboxd at the moment is just a question mark says a lot about how accessible it is (not at all). The easiest way to describe it is as a movie about an actress who takes a role that makes her begin to question and then eventually lose her sense of the difference between performance and reality. The tricky part is that Lynch then does the same thing to the audience: he presents events without telling us whether they're Laura Dern's character being herself or her character playing another character, and he puts them out of order in such a way that it's virtually impossible to follow what's going on. The result is that we as an audience also lose our sense of the difference between performance and reality.

By doing this, the film asks the question at a structural level about what the relationship is between performance and reality. How do the characters we play influence who we are? How do we understand the difference between ourselves and the characters we play? It's not only actors who pretend to be something other than who they are: as human beings, we're all forced to play a variety of roles in the narrative space of the social sphere—the friend, the daughter, the employee, the lover. We conform to the expectations of others or act against them; we act in accordance with our own desires or suppress them in order to please others; and here Lynch is asking how these alternative versions of ourselves influence who we are underneath (or if there even is anything underneath). 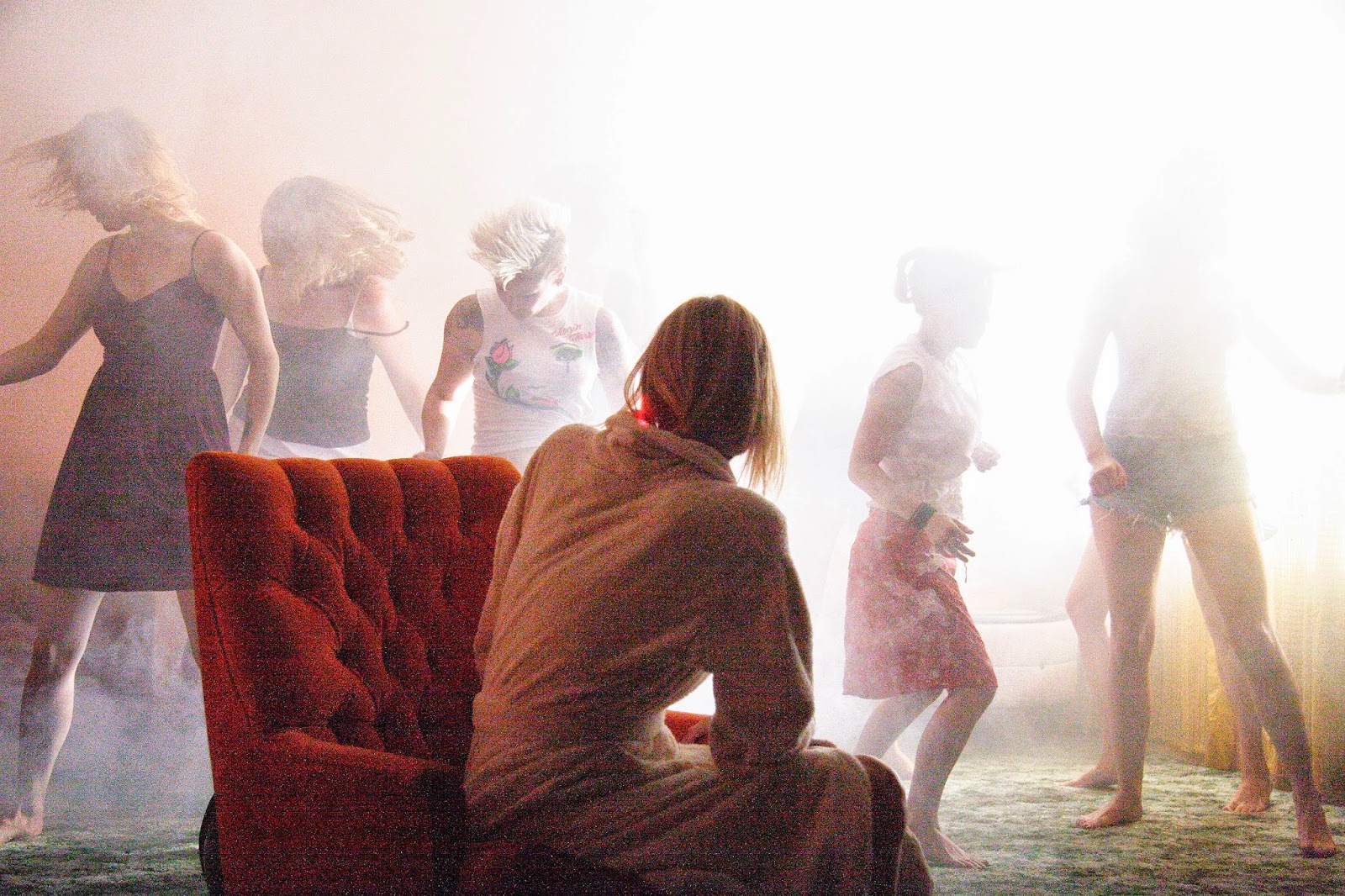 "I figured one day I'd just wake up and and find out what the hell yesterday was all about. I'm not too keen on thinking about tomorrow. And today's slipping by."

If you think this sounds like Mulholland Drive then you're on the right track. Lynch is definitely returning to similar territory of his previous commentary on Hollywood, and as a result the two movies have distinct thematic similarities. But there's also a crucial difference in the final message. Whereas Naomi Watts in Mulholland Drive used the fantasy offered by the world of acting as a method of escaping the troubles of the real world (escapism which eventually becomes her downfall), Laura Dern uses that same fantasy space in Inland Empire in order to transcend her traumas. Here, performance is potentially emancipatory.

There's also a difference in the sheer number of layers of performance we see in Inland Empire vs. Mulholland Drive. The latter was fairly evenly divided into two parts; here we get Laura Dern as her base character (Nikki Grace, level 1) and as her character playing a character (Susan Blue, level 2), but then we also get a character in the movie watching her on TV (level 3), and to top it all off there are scenes where Laura Dern steps out of her two established levels and enters this third level (meeting the character watching her on TV) and then further into a nebulous fourth level where she enters a movie theater and watches Inland Empire itself on the big screen (occupying the point at which we thought only we the audience were allowed access). The movie establishes a clear set of theatrical levels for characters to exist in, and then it folds them all in on top of each other like a Russian nesting doll Möbius strip. 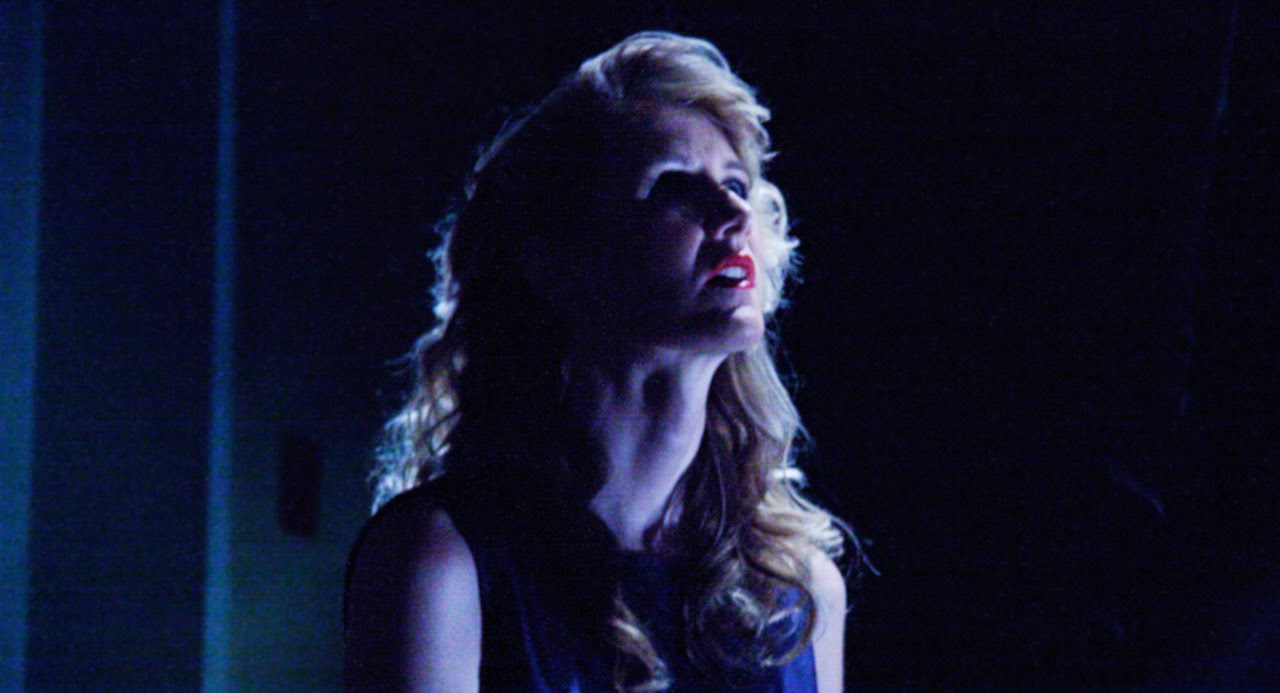 "I guess after my son died I went into a bad time, when I was watching everything go around me while I was standing in the middle, watching it, like in a dark theater before they bring the lights up. I'm sitting there wondering, 'How can this be?'"

Even beyond this narrative layering, the structure of the film is phenomenally impressive. The first hour is a fairly comprehensible linear story about Nikki taking the role as Susan, with its own internal conflict (inter-marital affairs). Then the second hour shows her gradual descent into a kind of madness where she can no longer tell which way is up (the conflict of the film itself). Then, just after the two-hour mark, there's a new development which recontextualizes everything that came before and provides a new foundation for everything that will come after. Even after an entire movie's worth of content, Inland Empire still has more movie for you, and it will continue to be unlike anything you've seen before.

But this isn't just a movie you sit back and admire (although you can certainly do that too). Beyond its technical prowess, there's an incredible emotional journey available for anyone willing to invest in the characters and let themselves be taken on Lynch's ride. Not only does the film tackle ideas of love and loss in touching and relatable ways, it also has two of the scariest moments I've seen on screen in longer than I can remember (because the rest of the film's generally not scary, it's hard to compare to things like Texas Chain Saw or The Babadook, two of the scariest movies I've seen recently). And to top it all off, there's even comedy—and not just scenes that are funny, but also scenes that comment on the idea of scenes being funny. 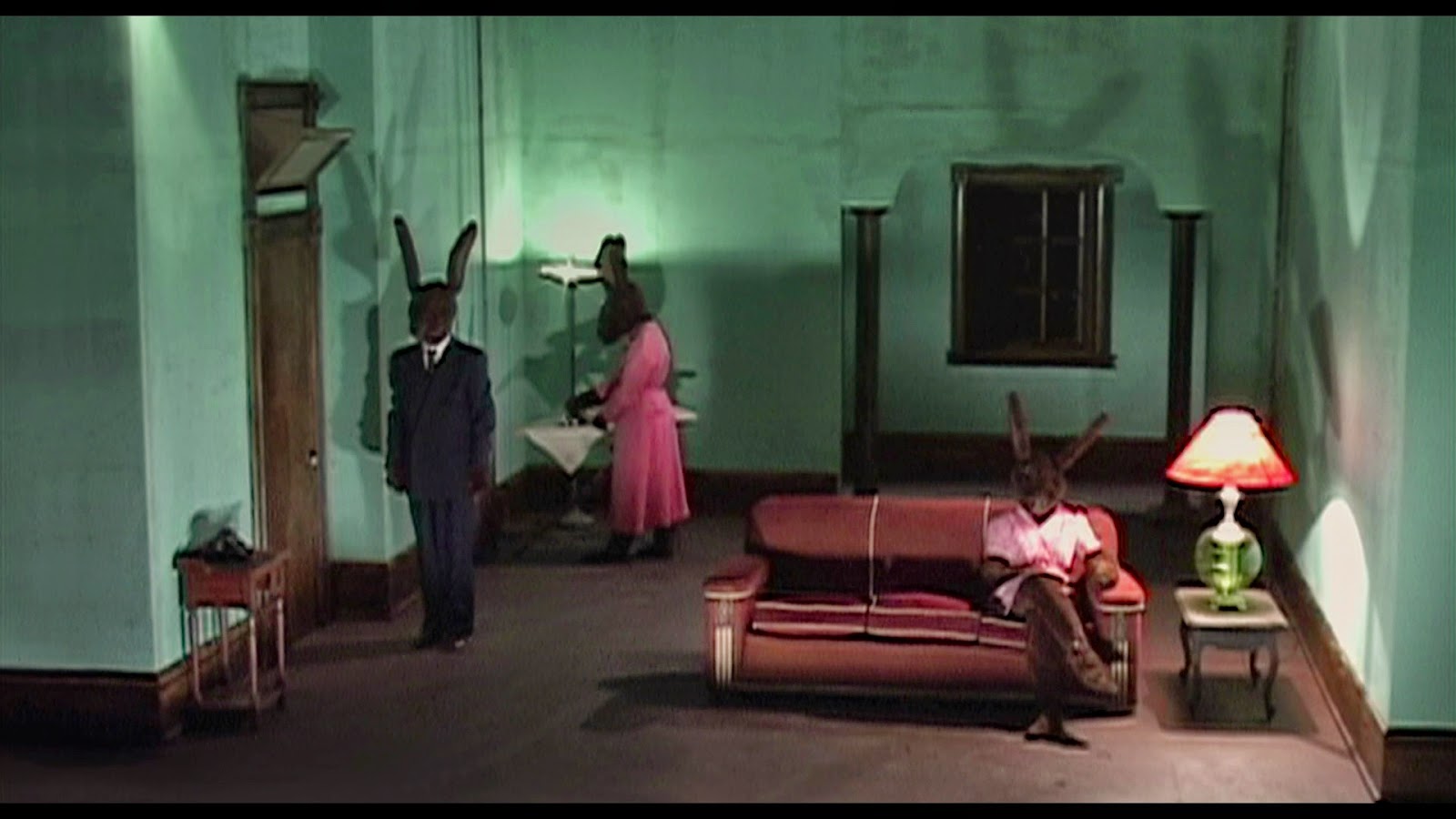 "Well... There is a vast network, right? An ocean of possibilities. I like dogs. I used to raise rabbits. I've always loved animals. Their nature. How they think. I have seen dogs reason their way out of problems. Watched them think through the trickiest situations. Do you have a couple of bucks I could borrow? I've got this damn landlord."

Inland Empire is certainly far from the most accessible film out there, but for anyone willing to give it a chance there's enough material here for a quite a lot of enjoyment and analysis. It is definitely a film that provokes multiple watches, but not simply because it's merely incomprehensible the first time through (I found it a compelling journey on this first screening in spite of its confusing twists and turns). There's just so much here, and it's all the kind of thing that you'll not only see more of after your first time, but which you'll also see in different ways as you change as a person. Inland Empire is a magical experience, and one I look forward to having again in the future.