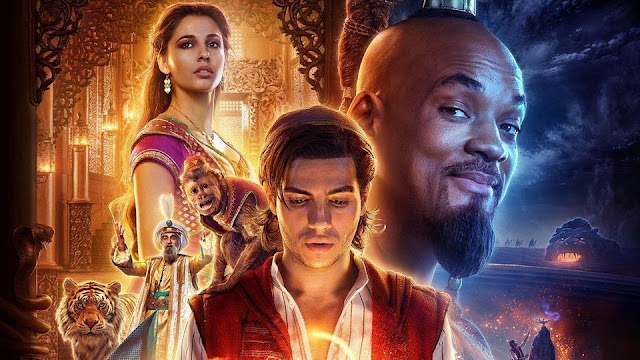 What is the point of these Disney remakes? From the outside, they appear pretty transparently as cynical cash grabs capitalizing on the nostalgia of a generation that's grown up and started to have their own children (don't worry, mom, we're working on it, I just need to find a second job!), but if we take a look inside the film at what's different from the original, we can begin to see something even worse. There are three major differences from the 1992 animated Aladdin:

1. The bookend. 2019's Aladdin opens with a scene of Will Smith and his two children on a boat, wherein he tells his kids the story of Aladdin in response to their requests for a bigger, shinier, more expensive boat. This explicitly reframes the story as a parable (which I guess you could argue that the original already implicitly was), with the moral lesson supposedly being that greed is bad: you shouldn't want a bigger, shinier, more expensive boat, the movie says, just think of Aladdin! While this is a bit of an ironic lesson for a movie that cost a reported $183,000,000 and is literally a bigger, shinier, more expensive version of the original, I can't say I actually disagree with it except for that, you know, the original movie itself makes this point just fine on its own without an excessively didactic bookend thankyouverymuch. 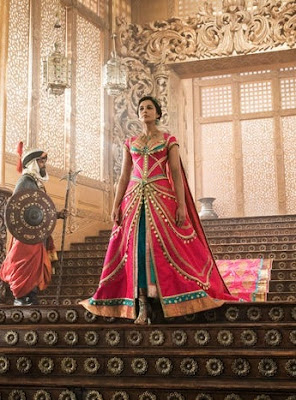 2. Jasmine's new songs. Jasmine gets a new anthem called "Speechless"; in it, she exclaims about how she "won't be silenced" and "won't go speechless." This is some real generic, softcore female empowerment, but again, there's nothing wrong with it in principle, it's hard to disagree with, except for the fact that the original movie made this point just fine on its own without a painfully obvious and didactic pseudo-feminist power ballad thankyouverymuch. Lindsay Ellis makes this point much more eloquently in her latest video on the Disney remakes: Jasmine was never a silent character, she always spoke out against the power structure when she thought it necessary, and if anything the remake actually undercuts this message by making her literally silent for the climax of the film, making her powerless at the single most potentially empowering point in the narrative.

3. Attention to Arabian hegemony. There's explicit discussion of what the Sultan is doing as a ruler, where he is sending his military, how he is treating the masses, etc. The film is textually foregrounding these themes of state power and of the inequality that exists in this Arabian monarchy presumably in order to subvert them: Princess Jasmine wants to become Sultan so that she can rule Agrabah ethically, so that she can be a moral monarch. And, for the last time, this wouldn't be a problem in theory, except for the fact that in practice the film then fails to subvert this power structure. Jasmine says of Agrabah, "The people, they make it beautiful. And they deserve a leader who knows that." The people of Agrabah don't deserve liberation, they deserve a new leader! The hierarchy that exists here is just fine; the only problem with it is that I'm not at the top! 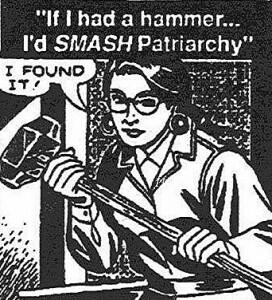 So what's going on here? What do these three changes have in common? We've got a commentary on greed, on feminism, and on state power; or, put another way, economics, sexuality, and politics, three of the biggest hot-button issues facing America today. As Lindsay Ellis puts it, this is Disney trying to make their movies "woke"—but it is not only that, it is also the functioning of ideology. It is fetishistic disavowal. It is this movie in particular and the movie industry in general trying to excuse itself for its flaws. Why add a bookend about greed when the movie already rejected greed? Because Hollywood is greedy, and it needs to pretend not to be. Why add a song about female empowerment to a character that was already empowered? Because Hollywood is dominated by men, and it needs to pretend to support women too. It is the movie industry identifying its biggest weaknesses, and rather than doing anything substantial about them, it pays lip service to them in lyrics and dialogue. This is what we get instead of actual systemic change.

And also, on a much simpler level, everything is just objectively worse. The songs, some of my favorite Disney songs from my childhood, are turned into hot garbage. Naomi Scott is incredibly talented, but the rest of the cast has their songs autotuned? Who signed off on that? And while negative reactions to casting decisions are generally misguided (see Heath Ledger's Joker, Daniel Craig's Bond, etc.), Will Smith really just has no ability to fill Robin Williams's massive shoes. The production design and special effects all somehow look worse than the 27-year-old animation of the original. What is happening to Guy Ritchie? First King Arthur, now this? That dude got loan sharks to pay off or something? Am I just hating on this movie because I disagree in principle with the decision to remake Disney Classics en masse? Maybe. But you know things are bad when something makes you nostalgic for the Jake Gyllenhaal Prince of Persia movie.