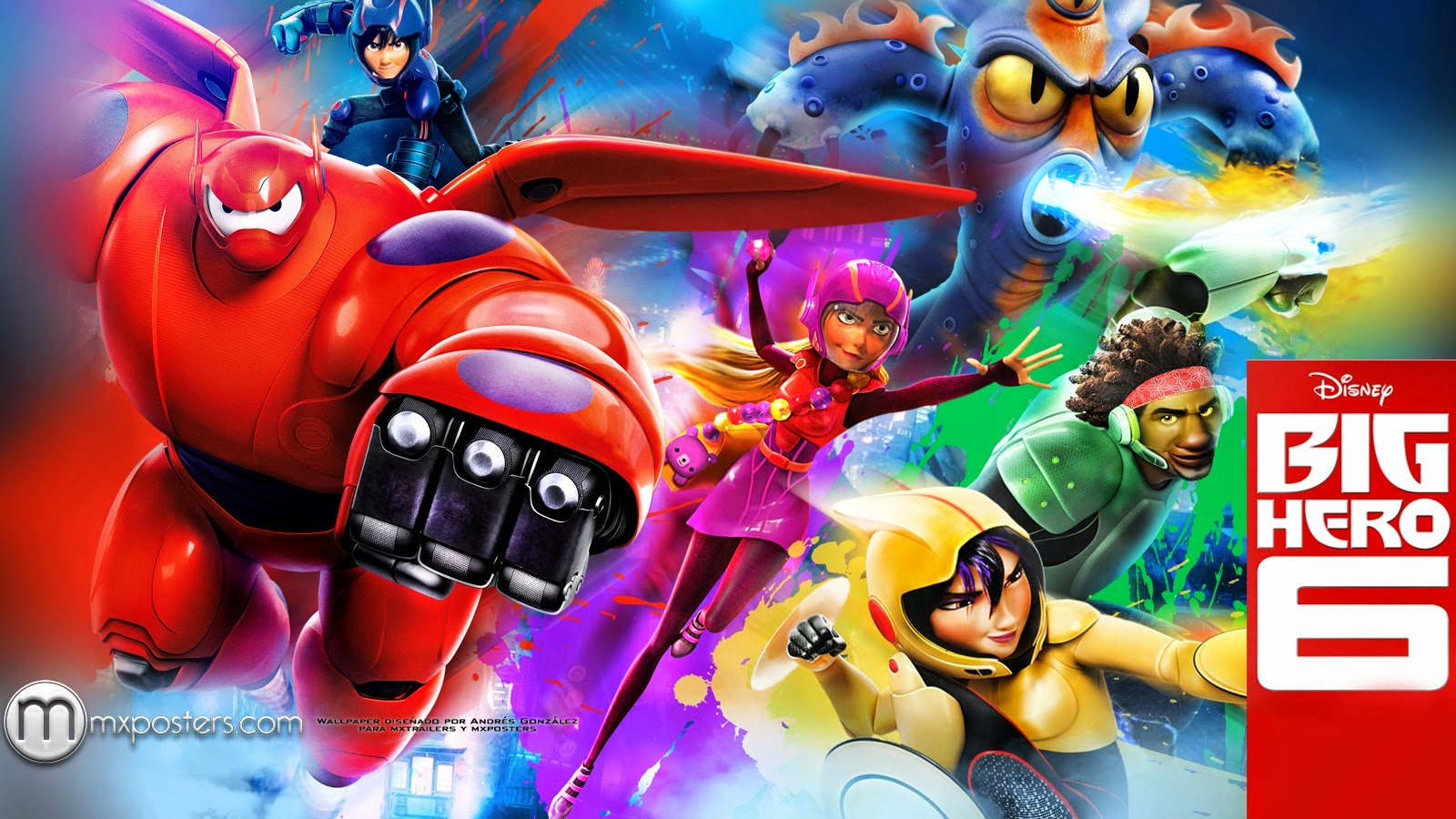 Big Hero 6 has an absolutely wonderful sense of humor, and it's hard to overstate the importance of that in a genre which is growing more and more stale by the minute (it's an obvious combination of the Disney and Marvel blueprints). And the best part is not only that it's funny, but that it's funny in so many ways. It uses all the tools at its disposal to get jokes across—visuals (try and tell me the way Baymax walks doesn't remind you of Charlie Chaplin), sound (the scene where Baymax is taping up the holes in his arms), script ("There are no red lights during car chases!")—and it's not even primarily a comedy.

It's also grounded in a fairly effective emotional core. The story does a lot of heavy lifting right up front: Hiro is brilliant but doesn't have a proper outlet for his energy (wasting time with BattleBots), his brother brings him to his school to see how awesome science and learning can be, etc. We see that Hiro is having trouble and feel for him when the things he cares about are taken away from him. It's a quick and powerful setup which gives the story some emotional weight and makes it easy to buy into Hiro's character.

My problems with Big Hero 6 involve where it goes from here. It quickly shifts gears from being a simple but heartfelt story about a kid growing up to being yet another tasteless Marvel action movie. We quickly get our heroes all-too-self-aware origin story ("Our origin story begins! We're gonna be superheroes!"), and then we jump into our mission which is a muddled mixture of revenge fantasy and the "stopping the Bad Guy from using the MacGuffin" plot structure recycled by every other superhero movie. It's not just that it's becoming bland at this point, it's that it forgets what made the first half of the movie so lovely. It trades its success for another boss battle. It's easy to love Baymax; the movie surrounding him is not so impressive.

The animation is pretty good (although it's certainly no Pixar), and the ending gets at something true about the selfless nature of caring for others (although I'm not sure there's much development of this theme before this point). Overall its flaws aren't enough to bring down the movie, and while it's certainly not my favorite animated feature of the year, I still enjoyed Big Hero 6 for what it was and can give it a solid recommendation.