Parasite and the Tragedy of the Commons Rewritten as Class Conflict 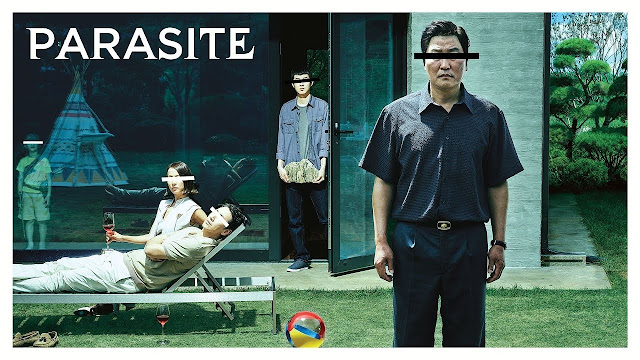 Parasite is an operatic, Shakespearean tragedy, and more specifically it is a modern take on the tragedy of the commons—one that actually critiques traditional 20th century theory and reinvigorates the idea for contemporary society.

The tragedy of the commons is a concept originally formulated in the 1800’s to explain phenomena like overgrazing, situations where independent groups acting in their own self-interest in a shared-resource system work incidentally or unconsciously against the common good (e.g. cows that overgraze an area and leave it barren for future cows). This idea was expanded in the 1900’s to explain social phenomena like the welfare state and the way populations acting in their own self-interest work against the common good.

Ironically, this idea was used at the time to explain why poor people deserve things like low infant mortality—in their minds, because poor people were making bad decisions, not because they lacked access to basic resources—allowing aristocrats a means of justifying their gratuitous luxury and basically saying poor people deserve to die young and shouldn't be provided for by the government. It is good to not help out the little guy because they’re a drain on common resources. (Barf.)

Parasite provides two new perspectives on this concept. In it, there are three families that constitute the independent parties acting in their own self-interest: the Parks, an upper class family living in an extravagant mansion, whose last name means "magnolia tree," a Korean symbol of nobility; the Kims, a lower class family looking for work who gradually employ themselves at the Park household and whose last name means "gold"; and the Gooks, the original housekeeper for the Parks and her husband, whose last name is a racial slur. 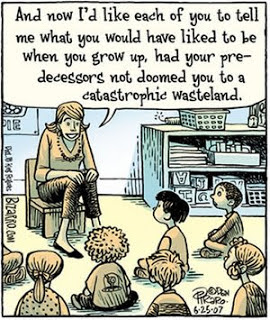 The first twist on the traditional idea of the tragedy of the commons is perhaps the more obvious one: the drain on common resources when independent parties act in their own self-interest isn't the poor people who are barely able to sustain their own lives, it's the rich people who hoard wealth and land.

The Parks have a massive house (even more massive than it first appears) and have more money than they know what to do with. They not only pay for tutors for their high school–age daughter and much younger son as well as for a private chauffeur and housekeeper (the jobs the Kims eventually seize), they also buy enough groceries to feed a family for a month for an impromptu birthday party, and they bring home a comically large pile of toys for their son.

Furthermore, the family is constantly framed as clueless—the friend who first recommends working for them calls them "simple"—a conscious framing of their lifestyle choices and social standing as equally thoughtless. This is Bong Joon-ho's characterization of the careless inhumanity of the bourgeoisie, the rich acting in their own self interest against the common good.

Meanwhile, the Kims can barely afford food, they have to use free wif-fi from a nearby cafe just to access their text messages in order to respond to job opportunities, and they live in a basement on a back alley where drunks often stumble in order to relieve themselves. They feel nothing but the dead weight of lower-class living, the inertia inherent to the complete lack of class mobility. 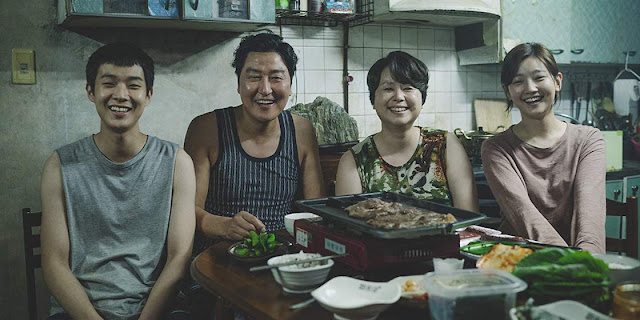 The film presents the Kims, who are ostensibly taking advantage of the Parks, as justified redistributors of wealth; the Parks, in their excessive self-interest, are acting against the common good, and the Kims are simply reclaiming the shared resources they deserve. The true, modern tragedy of the commons is that the rich are selfishly and unequally using up shared resources, overgrazing society like cattle, and the Kims are attempting to resolve this disparity (at least on a microscopic scale).


The second twist Parasite proposes to the tragedy of the commons is a bit more complicated. (Some spoilers follow, so if you haven't seen the movie and care about that sort of thing, you should probably stop here and just go see the movie. It's incredibly good.) In their mission to employ themselves at the Park household, the Kim's final task is to usurp the original housekeeper, Moon-gwang. 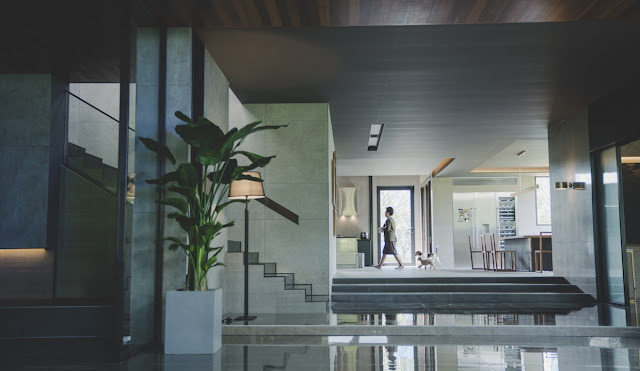 They succeed, but in doing so, they discover that she's not the high-class maid she appeared to be: she could barely get by without her job as a housekeeper, and she had even been hiding her husband in an underground bunker at the Park residence, bringing him food from the Parks' pantry. The Kims attempt to blackmail her with this information, but then Moon-gwang discovers that the Kims are also taking advantage of the Parks in a similar way, and she attempts to blackmail them in return.

This is a much more nuanced critique of the tragedy of the commons and can easily be misunderstood as more evidence of poor people making poor decisions (the original misunderstanding in the 20th century conception of the term), but we can untangle this idea if we look not only at what they choose to do but at what they choose not to do. Two lower-class families choose to fight against each other, and not against their mutual oppressors. 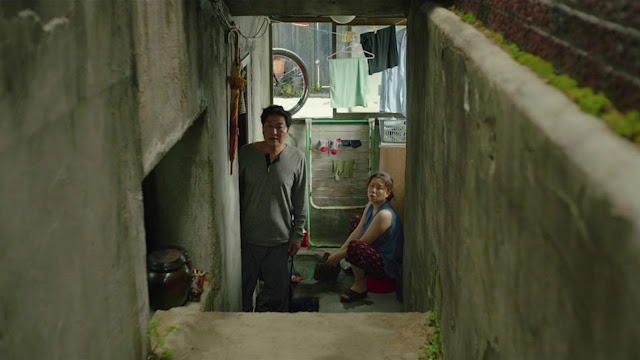 When they both discover that they're each manipulating the Parks, each family thinks independently of their own self-interest, rather than the common good, and lashes out at the perceived threat. They fight against each other for the shared resource of the Parks' wealth, rather than fighting together against the Parks for the shared resource of all wealth. Why? Because the Parks can't be evil! They're rich, and they're nice, even if they're a little empty-headed. Society has tricked them into thinking that the upper class is irreproachable, that the problem must lie elsewhere.

The true, modern tragedy of the commons is that capitalist ideology reframes your comrades as your enemies, protecting the real enemy of the common good. This is Bong Joon-ho's final message: don't fight against each other. Fight with each other.